Despite the fact that a majority of locally and abroad corporates have now been allowed gold discovery licenses and are operating in western Kenya, the country’s gold mining industry is still young, and the gold-rich areas of western Kenya stay largely unexplored, with 1000s of local artisans and small-scale miners. Recent explorations by the government and the private sector firms are believed to have discovered substantial gold reserves in western Kenya, which might lead to big-scale commercial extraction, putting Kenya on the map of Africa ’s largest gold suppliers.

For a day’s labor in the gold mines, where they are exposed to a variety of dangers ranging from health problems caused by hazardous mercury usage to the chance of death due to mine collapse, artisanal miners return home.

Earnings in Migori and other western Kenyan communities range from 3 to 5 dollars (300 – 500 Kenya shillings) per day. While the region has low rates of teenage unemployment due to mining labor, the uncontrolled nature of the sector leaves men and women, and frequently young children, working in dangerous situations without protective gear or the means to acquire such goods.

According to the Mines and Geology Department of the Ministry of Environment and Natural Resources, Migori alone has a gold potential of 34 tonnes per year, which could earn the government 67 billion Kenya shillings (670 million USD) every year, according to a local publication. Some mining specialists believe that Kenya will witness a gold rush in the near future. 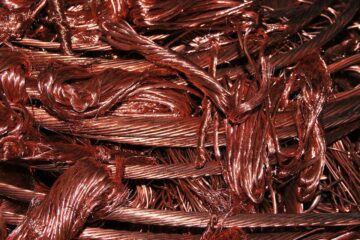 Concorde Resources Limited and SMS & Track (Africa) Limited are interested in exploring 521.7 square kilometers of land in Kamunai, West Pokot. The two companies have sought for permission to look for copper in West Read more… 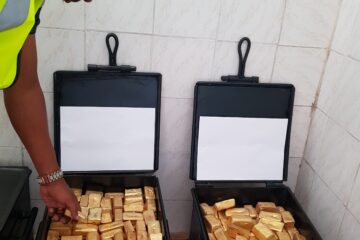 Gold is a gleaming and metallic, and it melts readily into bars, coins, and ornaments. It does not corrode, rust, or degrade. Gold is well, platinum. But why is gold so important as a worldwide store Read more…